Three Day Coordinated Work Hours Attack On A Major VoIP Services. Why Is This Being Reported More In The Press?

Over three days starting September 25th, a coordinated, widespread attack, a distributed denial of service attack (DDoS) has occurred affecting one of the biggest providers of VoIP service. The attackers have asked for a ransom, the figure is undisclosed. For three days, thousands of people, businesses, 911 services have lost their phone services.

This sophisticated attack hit Bandwidth, which is one of the country’s largest providers of VoIP technology, that connects phones and messaging to customers over the internet. Bandwidth provides key services that make phone calls possible on platforms like RingCentral, Google and Zoom. It also helps many 911 emergency services handle call traffic.

The attackers used specially crafted packets to overwhelm the network. They attacked during east coast business hours. The traditional method for mitigating DDoS attacks may be ineffective here. Packets are usually analyzed for DDoS attacks using multiple layers of out-of-path detection to avoid latency. Once an attack is detected, the edge generates a real-time fingerprint that matches the characteristics of the attack packets. In these most recent attacks, the collateral damage was caused by small, specifically engineered data packets that mimicked legitimate SIP traffic.

We can expect more such attacks, and we suspect that the methods employed by the attackers will be expanded upon, and crafted for more laser like, focused attacks on other critical infrastructure.

Why did this not make mainstream news? 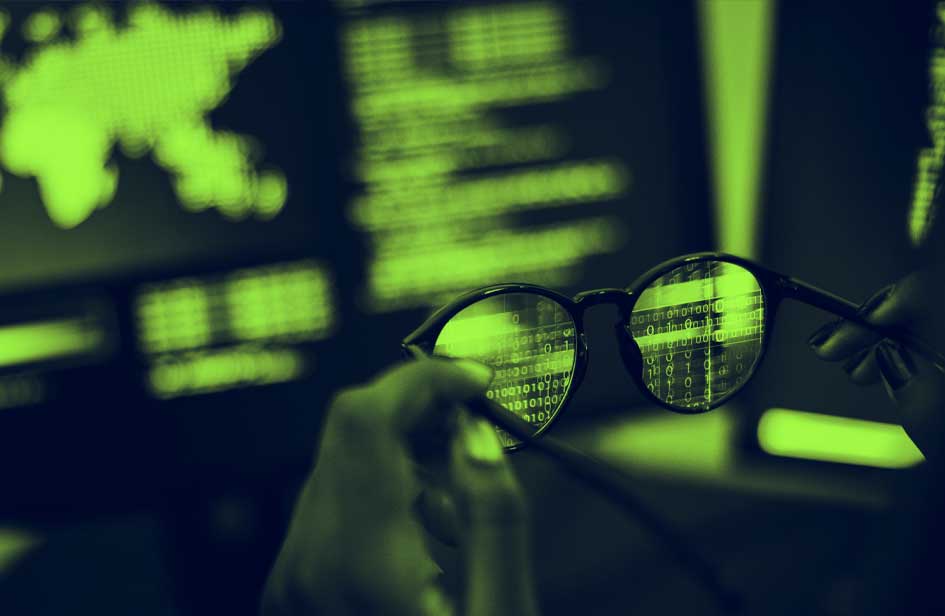 Bring To Our Store 7 Days A Week

We provide a FREE 10 minute diagnostic right at the front counter, with consulting and priority computer repair services.